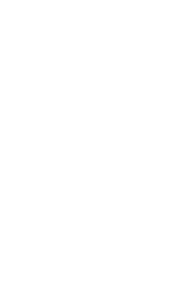 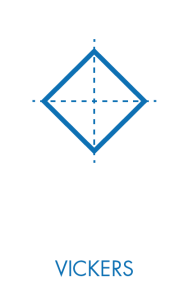 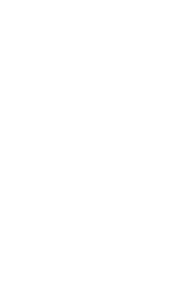 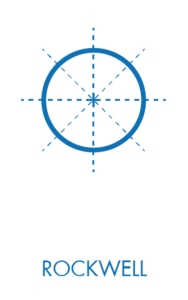 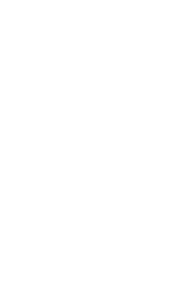 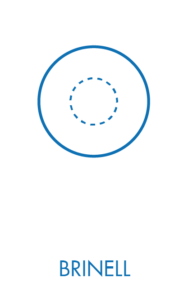 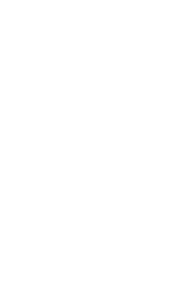 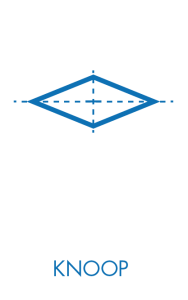 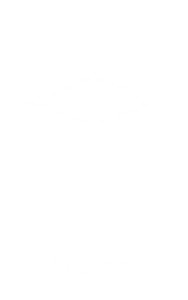 There are four principal standard test methods for expressing the relationship between hardness and the size of the impression, these being Brinell, Vickers, Knoop and Rockwell. For practical and calibration reasons, each of these methods is divided into a range of scales, defined by a combination of applied load and indenter geometry. Select one of the test methods for more details.

The Vickers hardness tester uses the hardness test that was developed in 1924 by Smith and Sandland at Vickers Ltd as an alternative to the Brinell method to measure the hardness of materials. The Vickers test is often easier to use than other hardness tests, since the required calculations are independent of the size of the indenter, and the indenter can be used for all materials irrespective of hardness.

The indenter shape of a Vickers hardness tester should be capable of producing geometrically similar impressions, irrespective of size; the impression should have well-defined points of measurement; and the indenter should have high resistance to self-deformation. A diamond in the form of a square-based pyramid satisfied these conditions.

For what purposes are Vickers hardness testers being used?

Vickers values are generally independent of the test force, although from 500gf to 50Kgf it is possible the results of the same material under test may produce similar results irrespective of the force used. Vickers hardness tests have been found to be very useful for material evaluation, quality control of manufacturing process and research and development efforts. Hardness, although empirical in nature, can be correlated to tensile strength for many metals and is an indicator of wear resistance and ductility. When doing a Vickers hardness test the distance between indentations must be more than 3 indentation diameters apart to avoid interaction between the work-hardened regions. Vickers hardness testers are routinely used for testing materials, components in the aerospace and automotive industry, laboratories for sample evaluation, to conduct common or advanced testing tasks.

Questions or advice from our specialists?

Do you have any questions or would you like to receive more information about the Vickers hardness tester or other hardness testers, such as the Rockwell or Knoop? Please contact our specialists, they would be happy to help you. 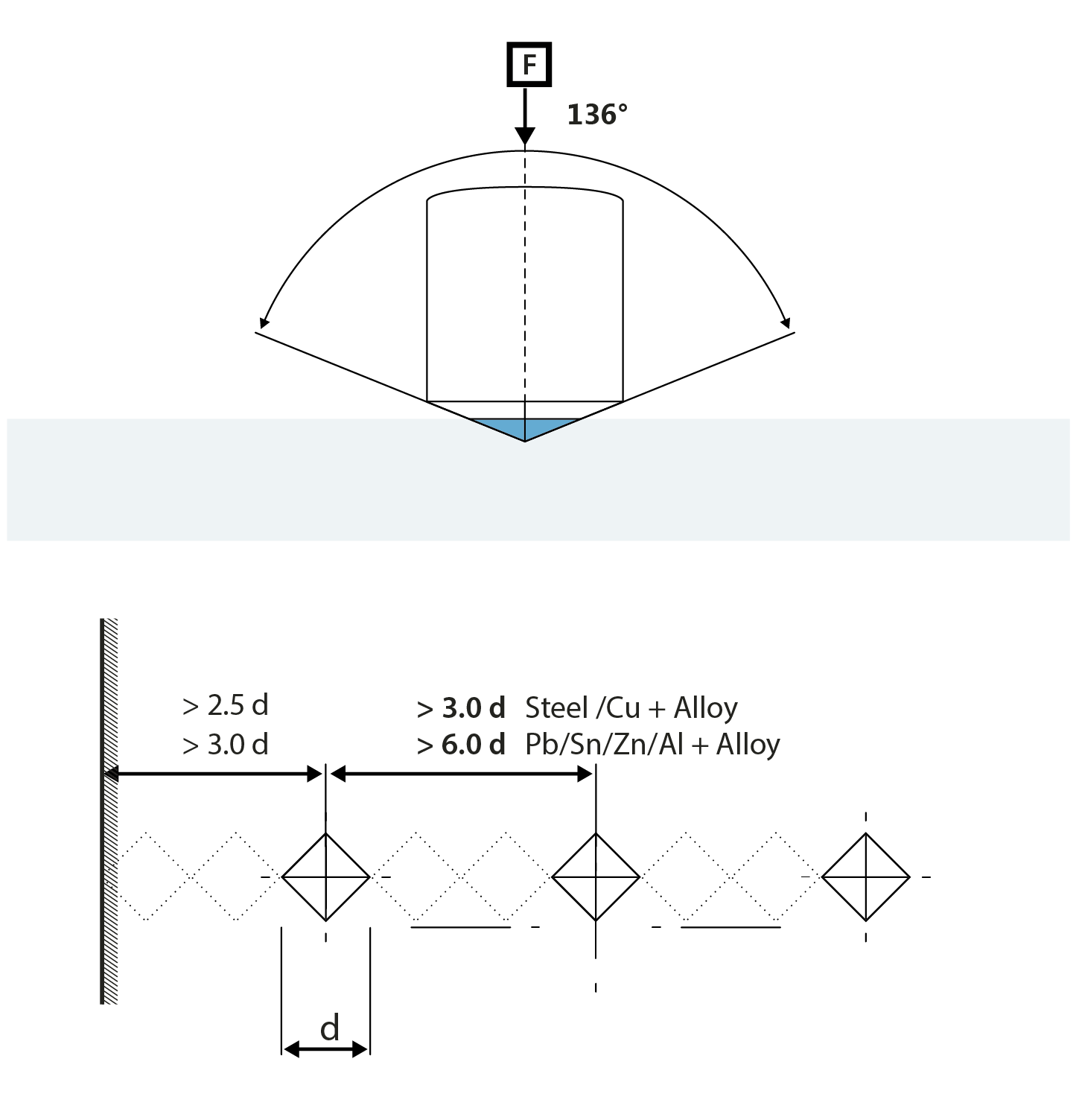 The Rockwell hardness tester uses the method as defined in ISO 6508 & ASTM E18, which is the most commonly used method around the world to determine a material’s hardness and is suitable for almost all metals and to some degree for plastics. Rockwell test measures the permanent depth of indentation produced by a specified force/load on a specified indenter. The Rockwell test requires the least amount of sample prep making it the quicker and easier hardness test to perform across many industries around the globe. The main advantage of Rockwell hardness testing is its speed of testing and its ability to display hardness values directly after penetrating the material.

How is a Rockwell hardness test determined?

The Rockwell hardness is determined by the application of a preliminary test force (minor load or preload), followed by an additional load (major load) to reach the total required test load, finally returning to the same preliminary test force (minor load). The first minor load provides the zero or reference position. The major load is applied and held for a predetermined amount of time (dwell time) to allow for elastic recovery. Then the major load is removed, while still maintaining the minor load to establish the change from zero or refence position in determining a Rockwell hardness value.

The NEXUS, VERZUS, NEMESIS and Fenix 200CL series, our dedicated Rockwell hardness testers, are Load Cell Closed Loop machines developed, designed and endurance tested at our R&D facilities. In addition, all electronic boards and high-tech components are manufactured internally allowing the highest level of manufacturing quality control in our industry.

Advice from our specialists

In the early stage of your interest in our testers, our sales team will gather the information to offer a product adapted to your individual requirements and testing needs. We welcome requests for customized solutions whether it be software and/or hardware to best suit our testers for your needs. Our team takes great pride in working with your team to develop and supply the right configuration of the Rockwell hardness tester for your application. 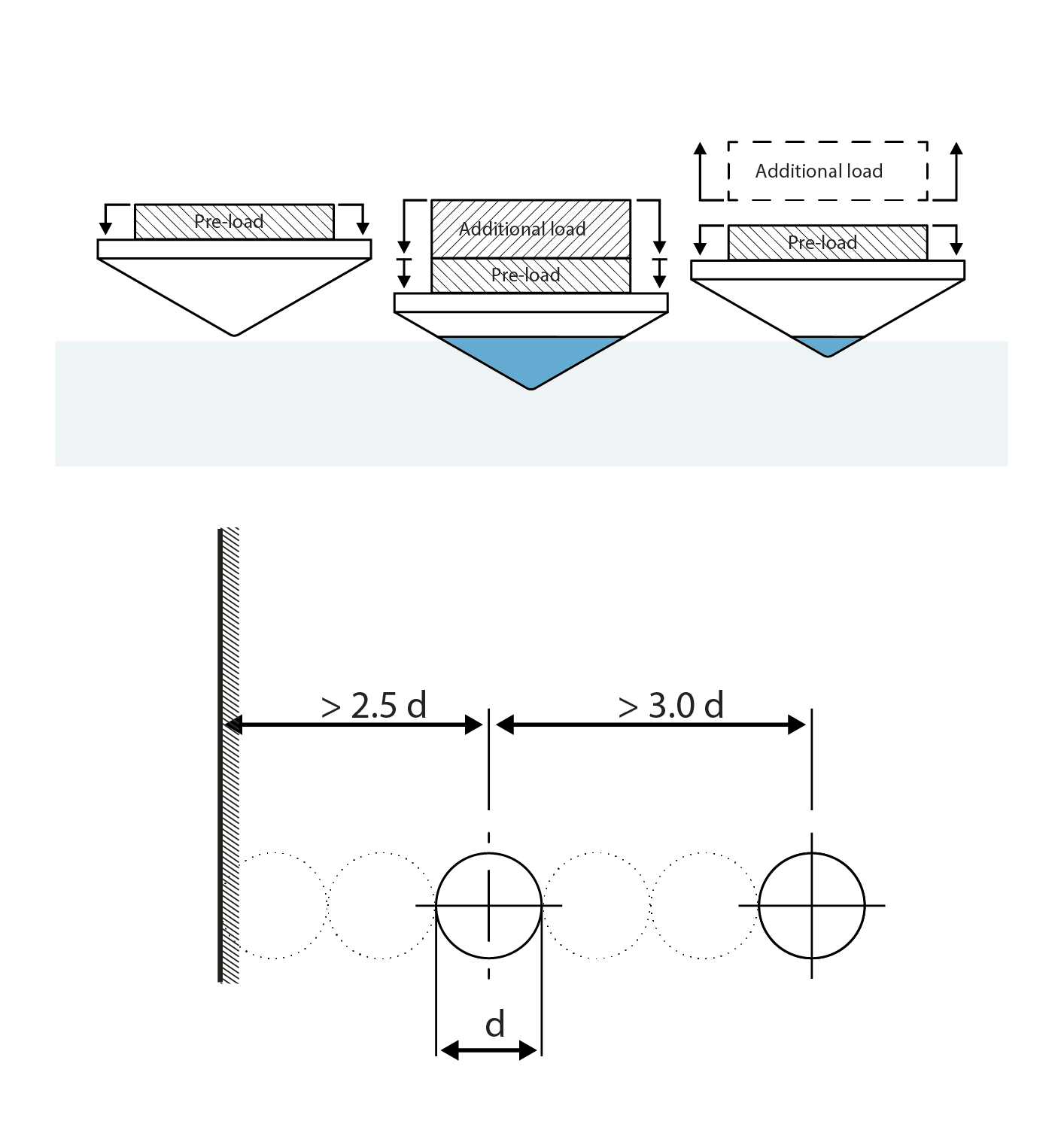 The Brinell hardness tester uses the oldest method of hardness testing commonly used today. It was invented in Sweden by Dr. Johan August Brinell in 1900. This test is often used to determine the hardness of castings and forgings whose grain structure is too course for accurate Rockwell or Vickers testing.

Brinell hardness test conditions have approximately 25 different load/ ball combinations of testing allowing almost all metals able to be tested by way of Brinell test by simply varying the ball size and test force based on the sample’s dimension and design. In some cases, as long as the ball size to test force ratio remains constant, the results are considered accurate when changing between Brinell test conditions.

Results from the Brinell Hardness tester are used extensively in industry as a basis of acceptance of commercial shipments, and for quality control purposes . These results may correlate with other metallic characteristics such as: ductility, tensile strength, wear resistance, etc. Our Brinell hardness testers are able to withstand the most hars environments, if required with an air filtration system to protect the interior against dust.

The Brinell test can be simply explained as an indentation hardness test consisting of two basic steps.

Step two: Measure the diameter of the resulting indentation in at least two directions perpendicular to each other. The Brinell hardness value is then computed from the mean of the diameter measurements by the use of a mathematical formula designed for this purpose, or more frequently from a chart based on the formula.

The Knoop resulting indentation is not symmetrical as Vickers indentions and will be subject to more variations of the resulting hardness values when testing to Knoop scales, especially below 200gf.

How does the Knoop hardness tester work?

Knoop hardness is not typically being used to define bulk hardness, although at 500 gf standards like ASTM provide conversions of Knoop results to other hardness test scales. Knoop tests are not typically performed at test forces above 1000 gf although particular circumstances and or materials may need higher forces like 2 and 5 kgf. Expect larger variations in results at these loads. The Knoop diamond indenter is designed with a significant difference between the long and short Knoop diagonals, which is often better suited for determining variations of hardness over very small distances compared to the Vickers indenter.

The success of the specimen preparation procedure in removing preparation-induced damage can, and will, influence test results; this problem becomes more critical as the test force decreases.

Advice from our specialists 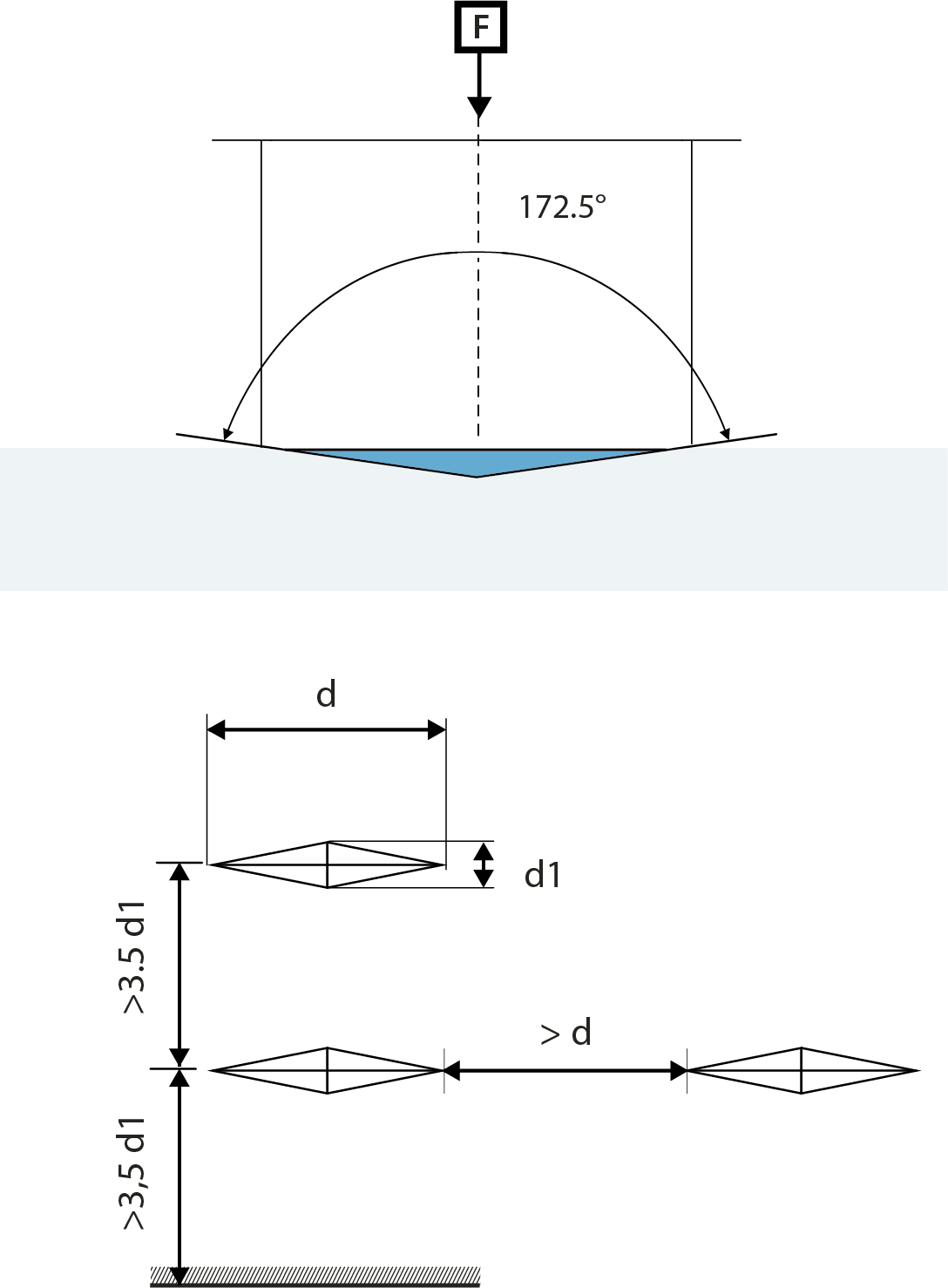